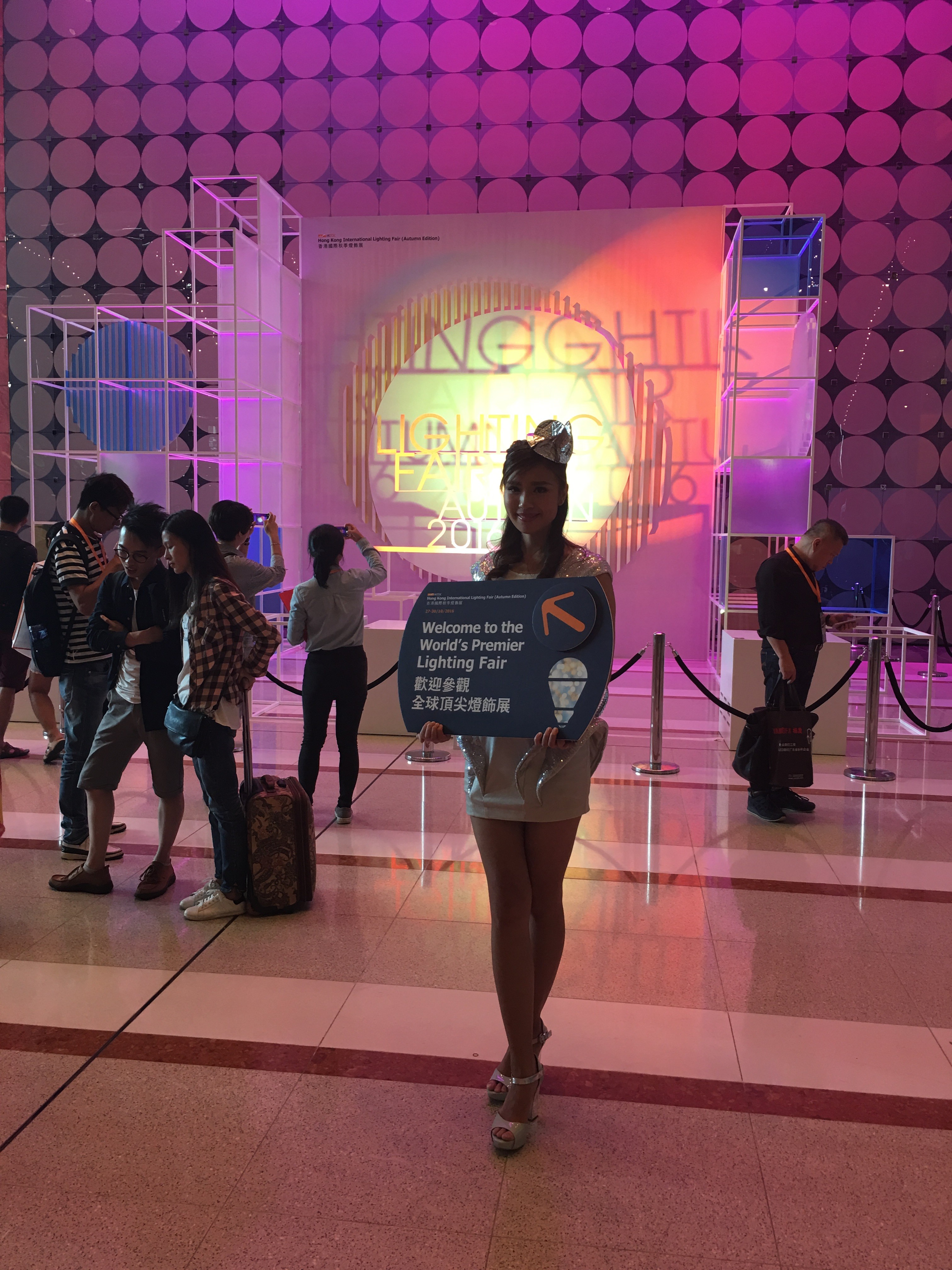 Save Light Visted 2016 Autumn edition of the Hong Kong Lighting

Save Light visited the 2016 Autumn edition of the Hong Kong Lighting fair to find out how the market may shift in the next 12 months.

From the off, one thing that was evident was that the foot flow certainly seemed to less this time around, than it has been in previous years. Speaking to a lot of manufacturers exhibiting, they seemed to confirmed this. Their typical explanation for this was that they believe that a weaker European economy and the fact that many importers are happy with their current suppliers seems to be the reason.

After visiting Light and Build earlier in the year, and witnessing some of the innovation on show, I think it would be fair to say the Chinese are still behind. There was very little mention of the current buzzwords ‘internet of things’, however magnetic track systems, induction, and Dali to mains dimming systems are starting rear their heads.

Another thing that was largely evident is as many valid sources have predicted for the lighting market, the focus has shifted from lamps to luminaires or more commercial fittings. This was obvious from the influx of luminaire manufacturers exhibiting and less lamp manufacturers. Though there wasn’t a huge amount of innovation or new developments to the world of luminaires on show, good quality manufacturer seems to be easier to find now.

It also seems that even the Chinese are now fed up of the poor low quality low priced LED panels. Instead there are now many exhibitors are promoting good quality low glare panels. With that said, it wouldn’t be fair to say the race to the bottom seems to be slowing down, instead to survive many are now opting to differentiate through quality or specialising in a certain type of lighting, rather than just competing on price.

The not so believable efficacy claims which have been promoted in the last few years, seem to be believable now. Speaking to manufacturers who boast high efficacy fittings, now seem to understand their products, and are using good quality branded LED chip and driver manufacturers, with good optics, and have the data to back it up.

Though as ever the good, the bad, and the ugly were present, and first impressions don’t always prove to be a fair insight into the type of supplier they are. So, it was certainly worth asking some questions, because the ‘in your face glare’ of every product on the stand often hides the gems.

Overall the fair resonated with the notion that for LED lighting the dust is starting to settle, however the market is still open to change and new comers, and therefore it is unlikely the number of new entrants to the market will slow down anytime soon. 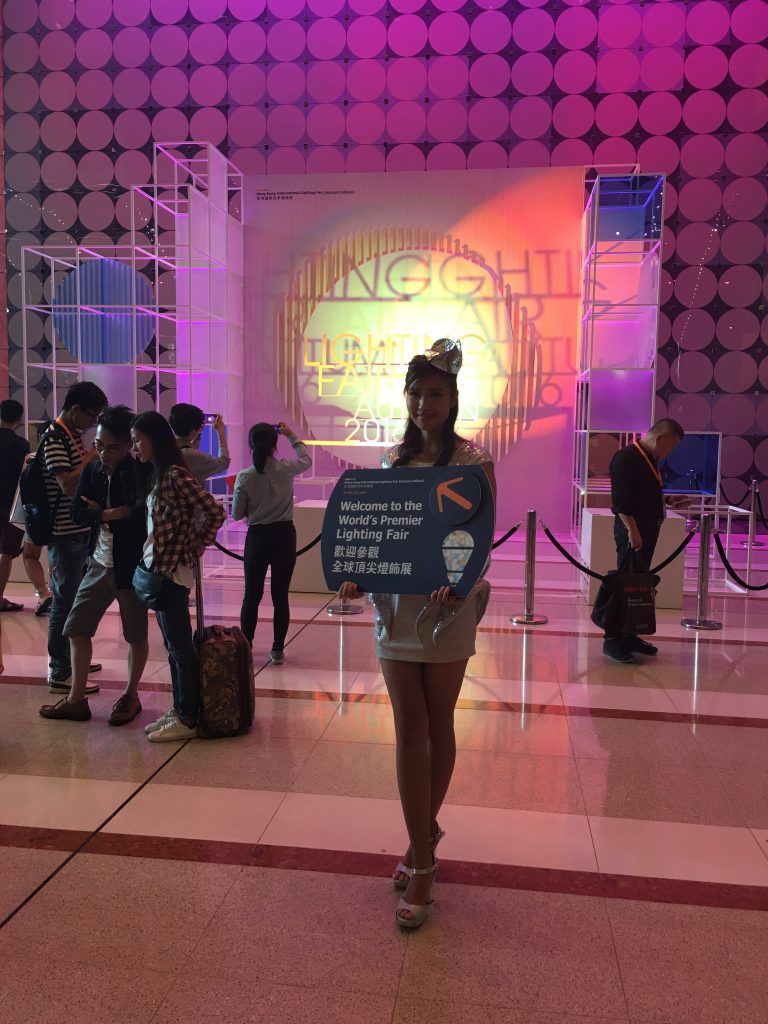 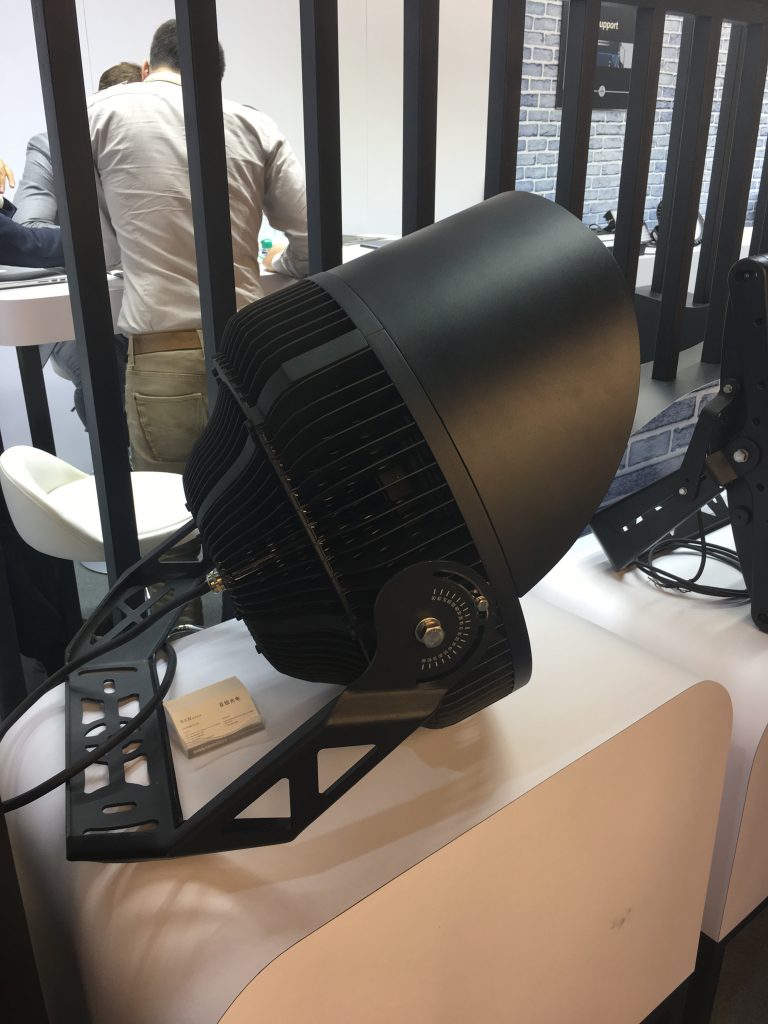 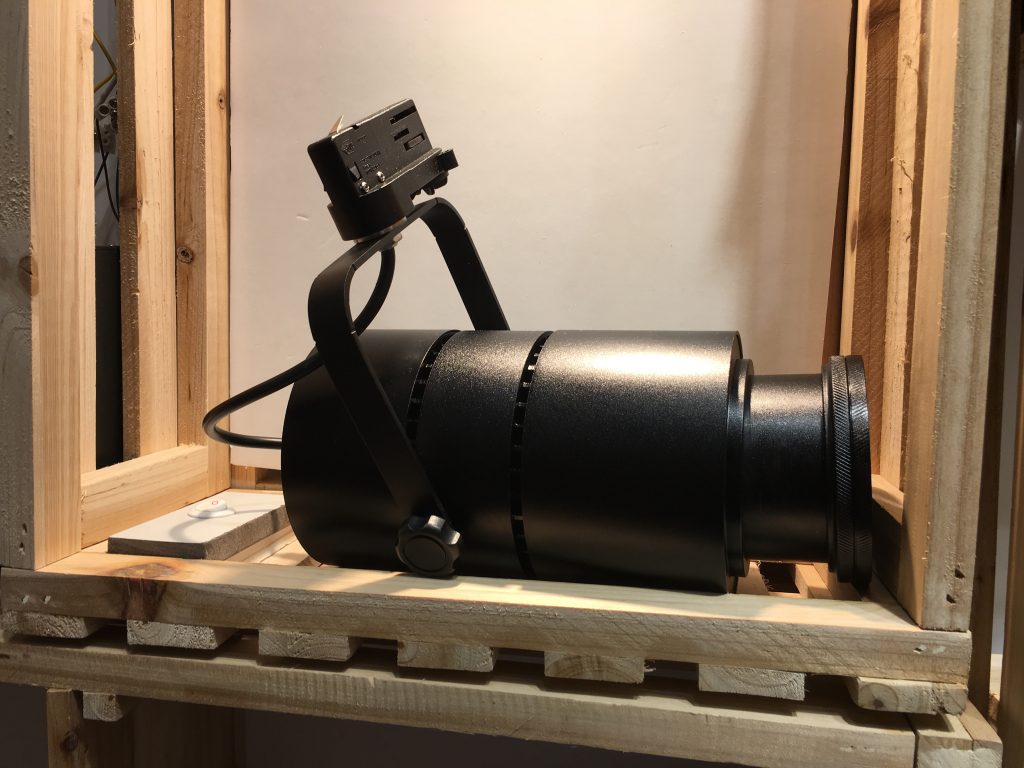 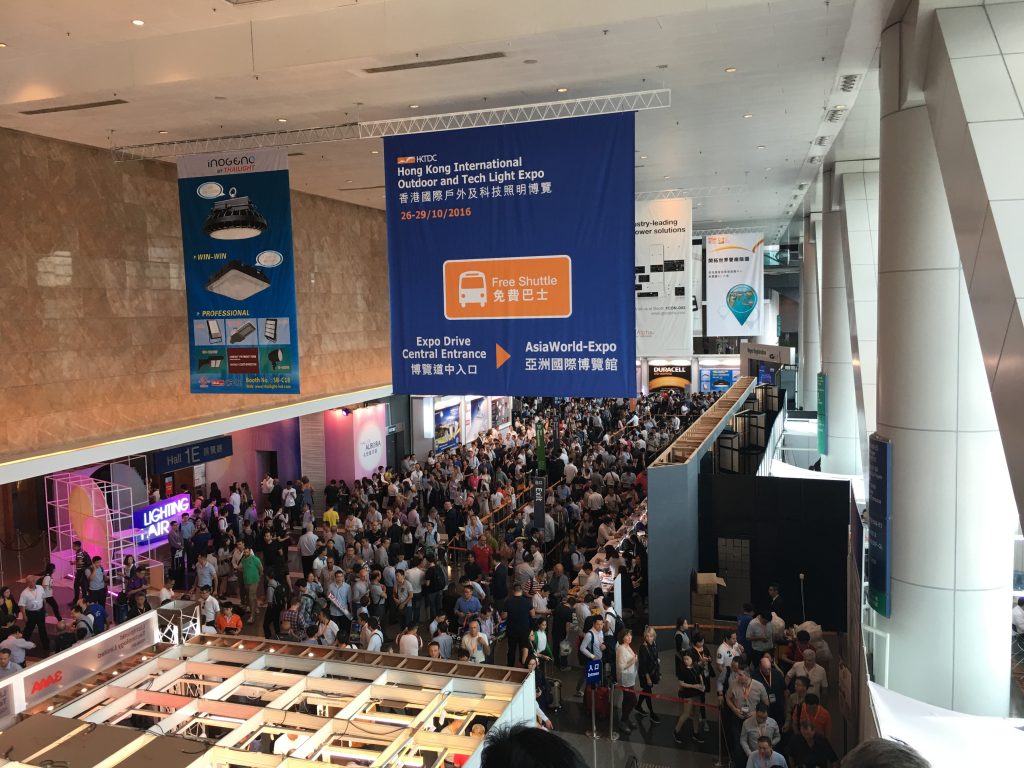 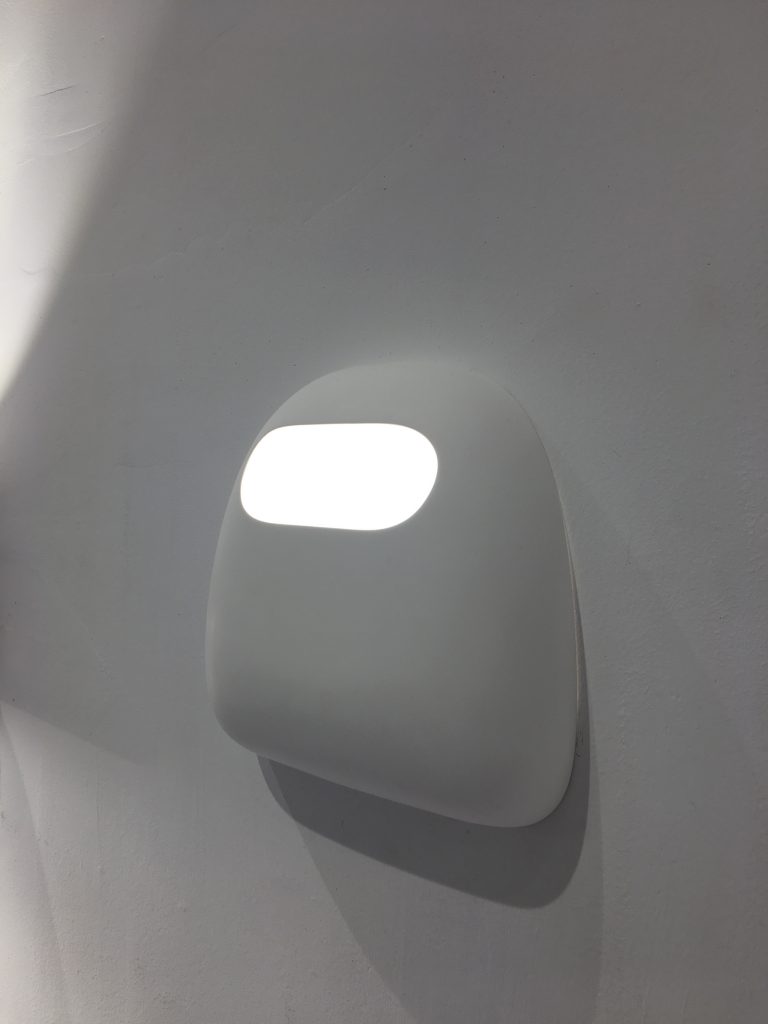 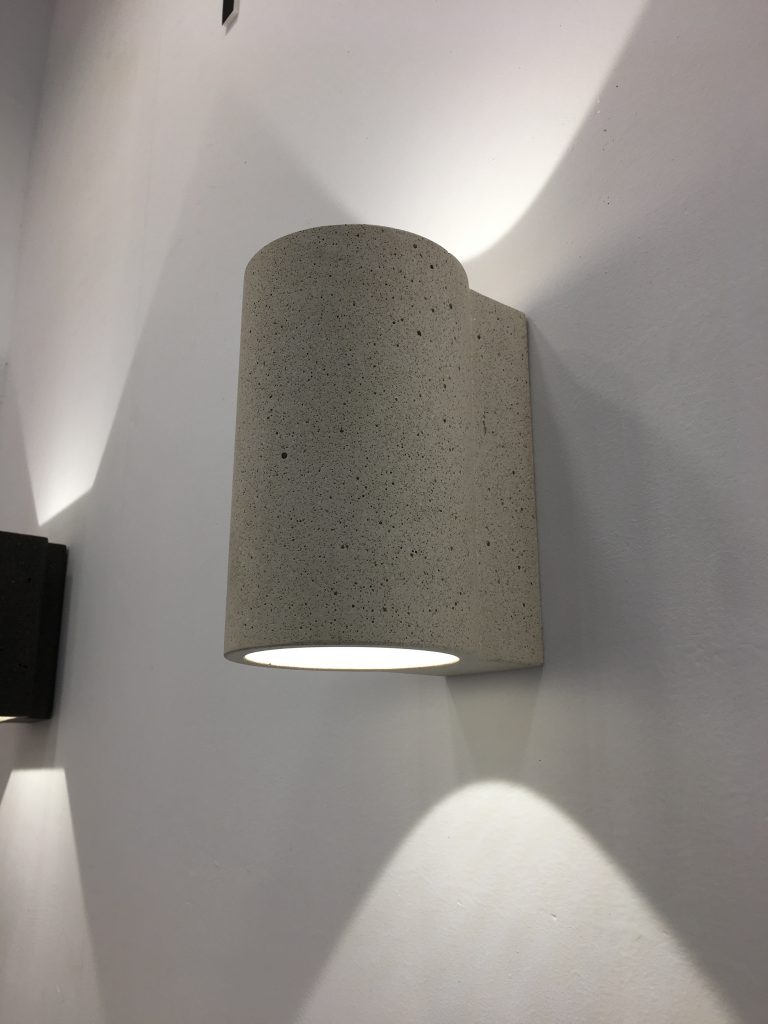 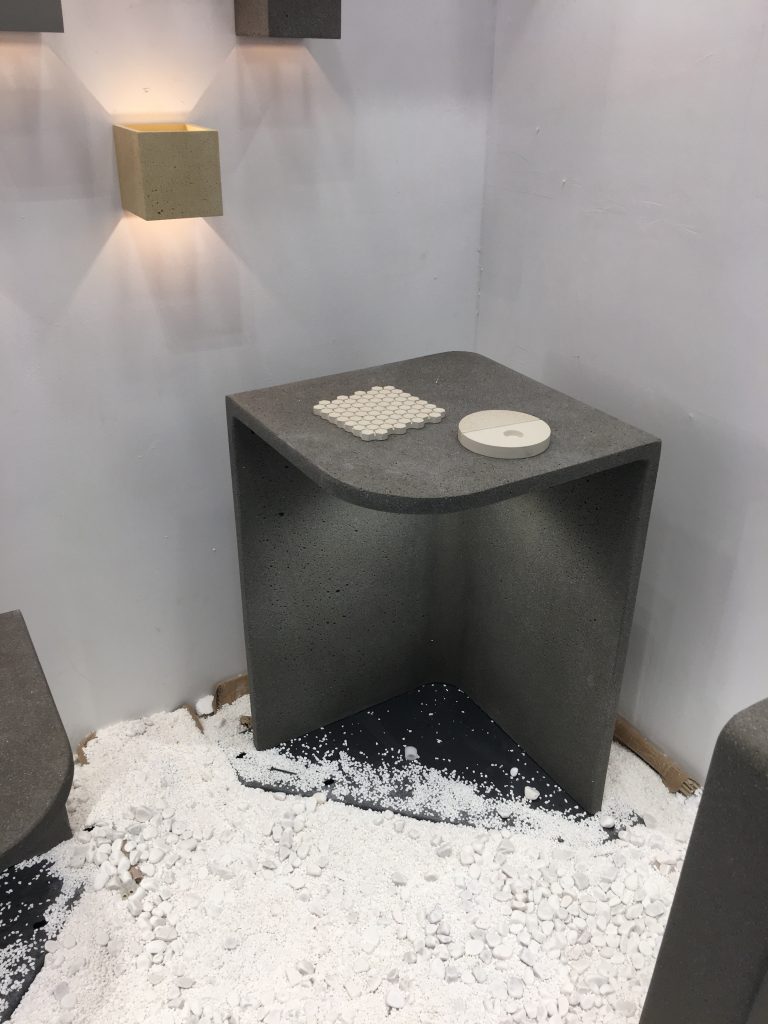 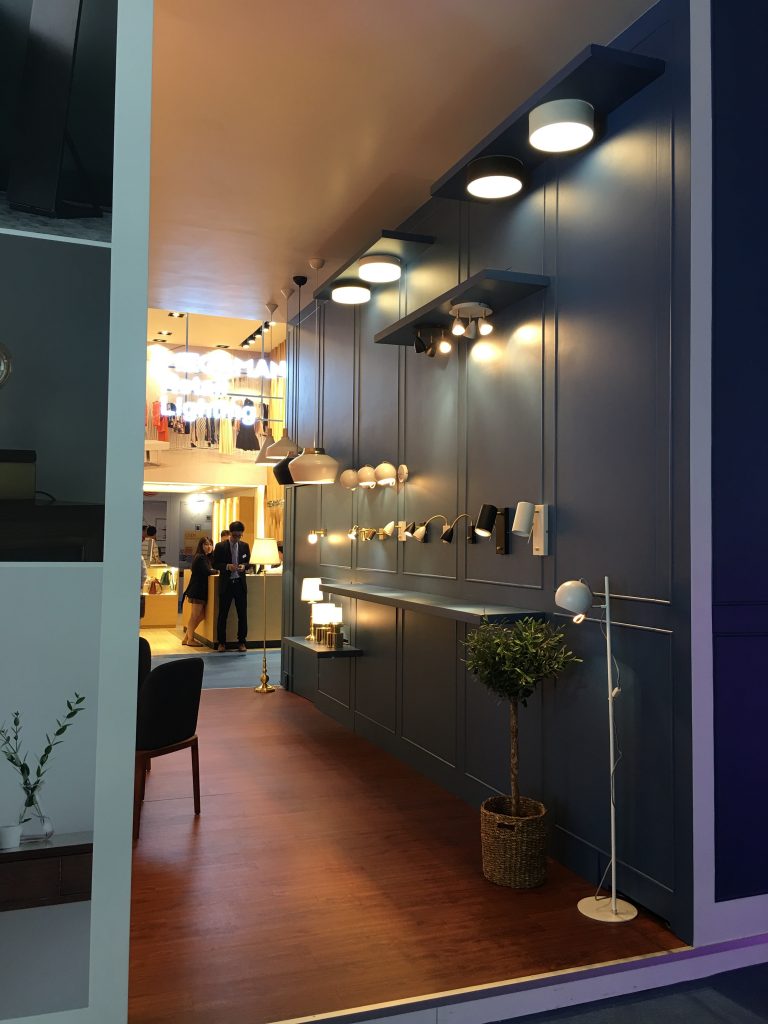 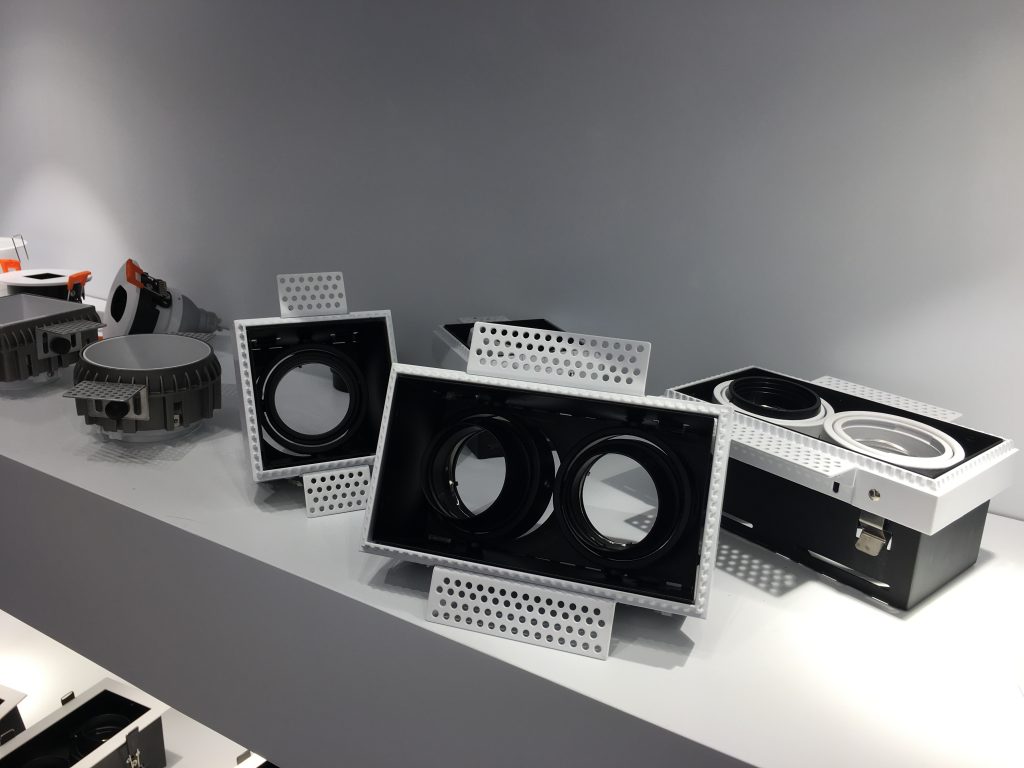 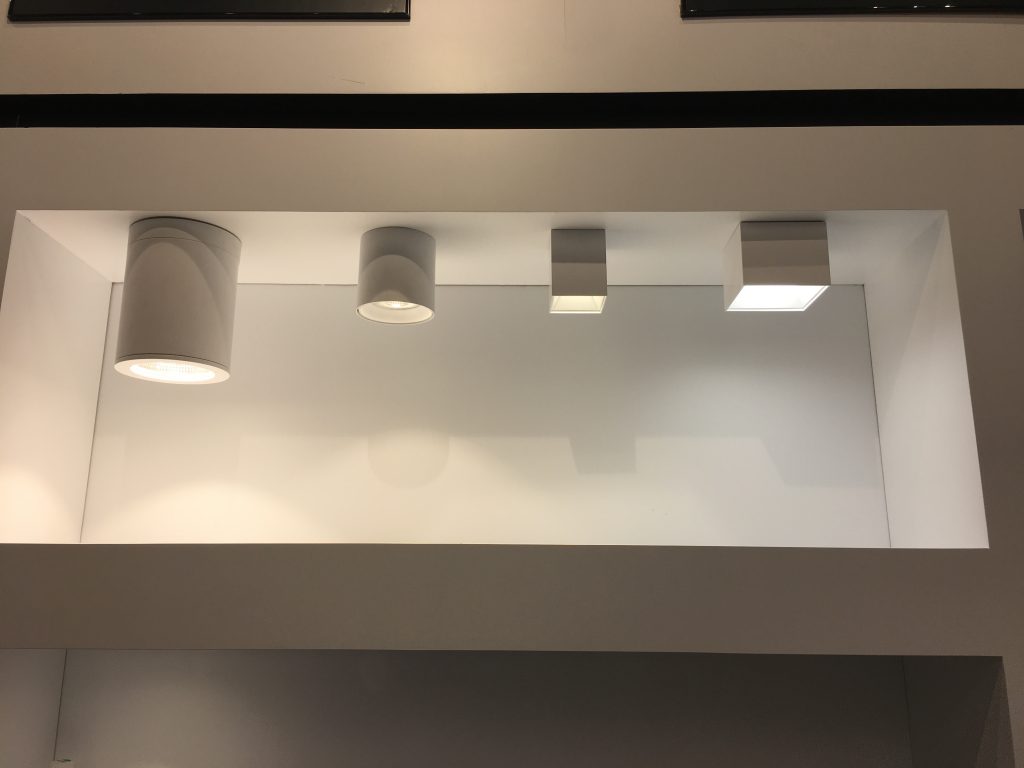 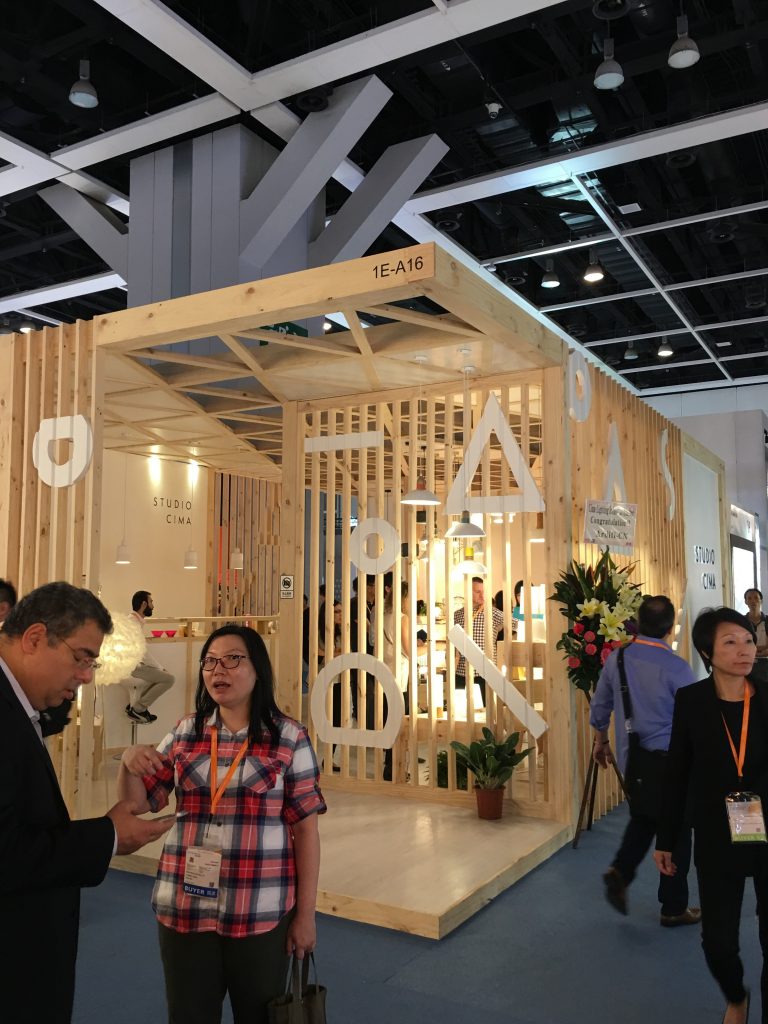 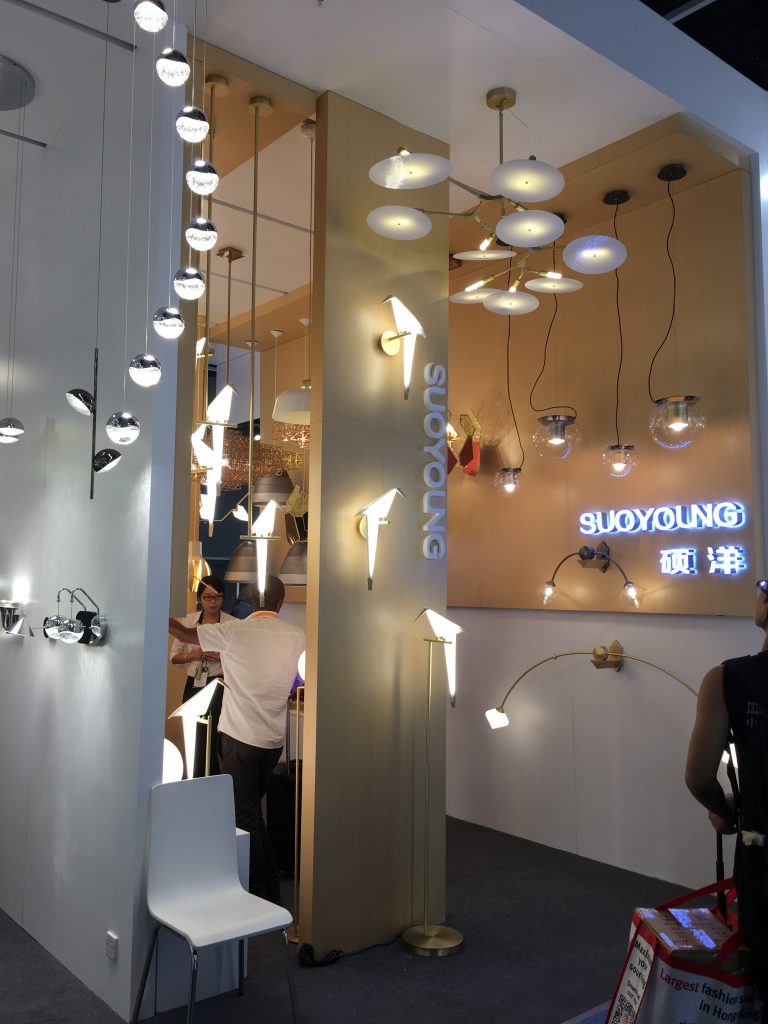 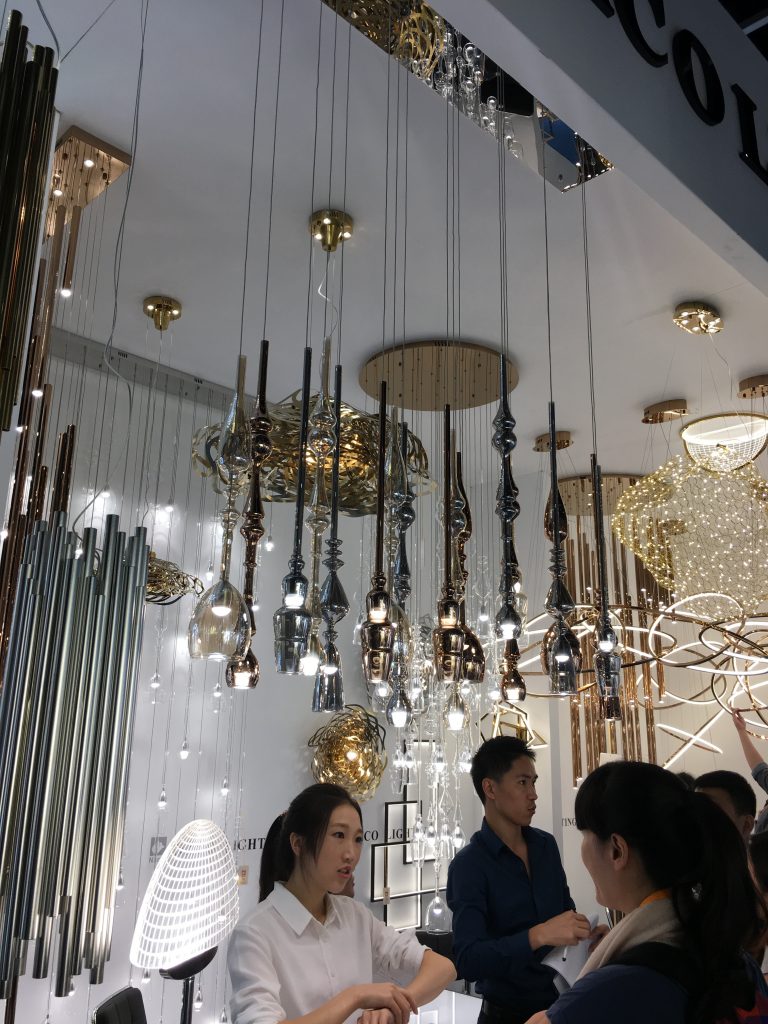 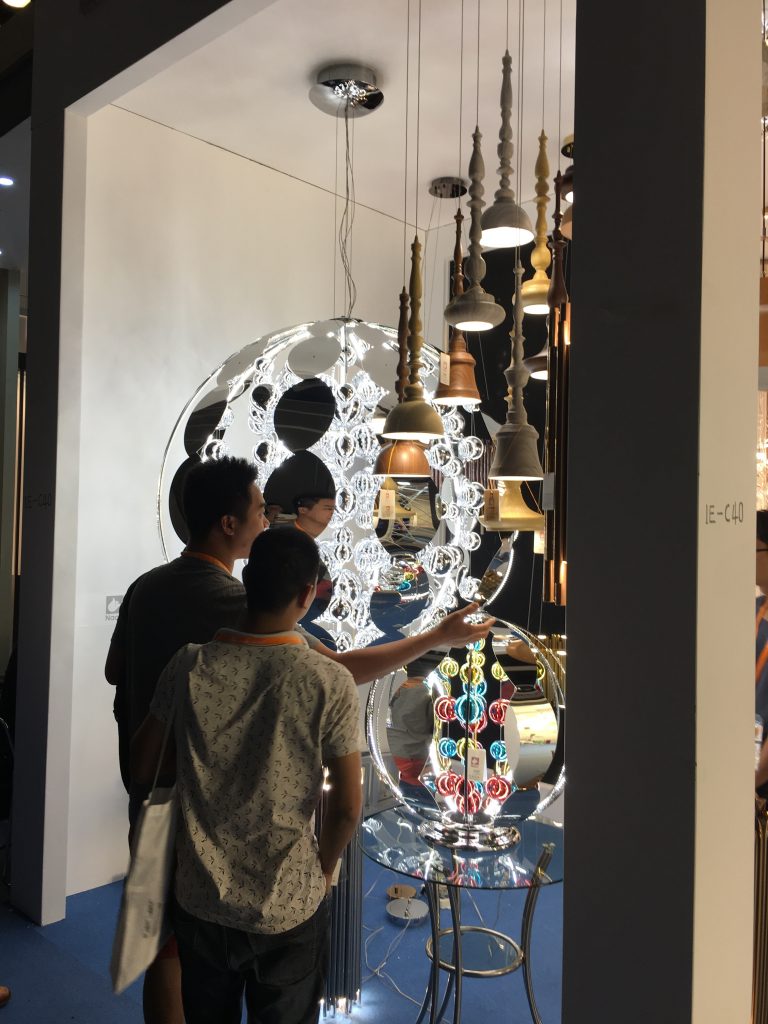 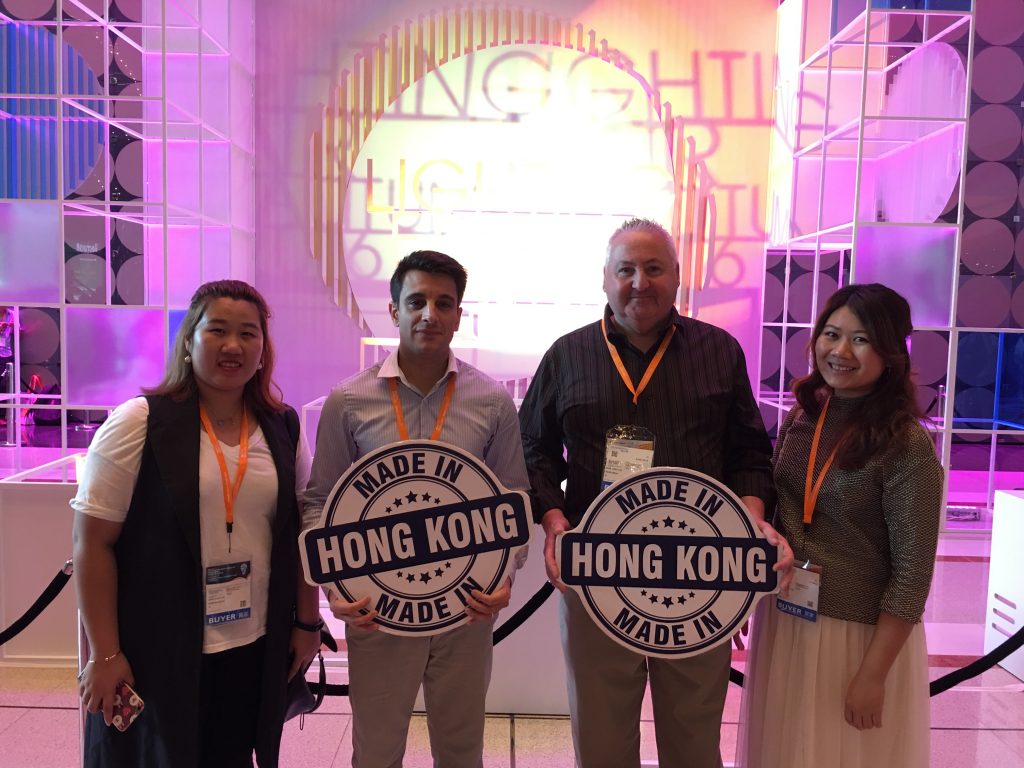 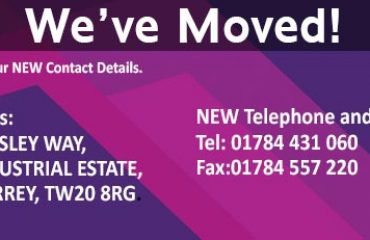 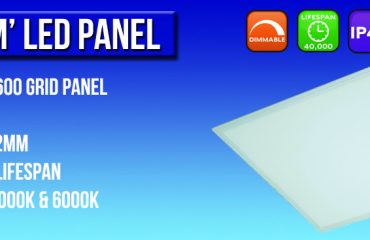